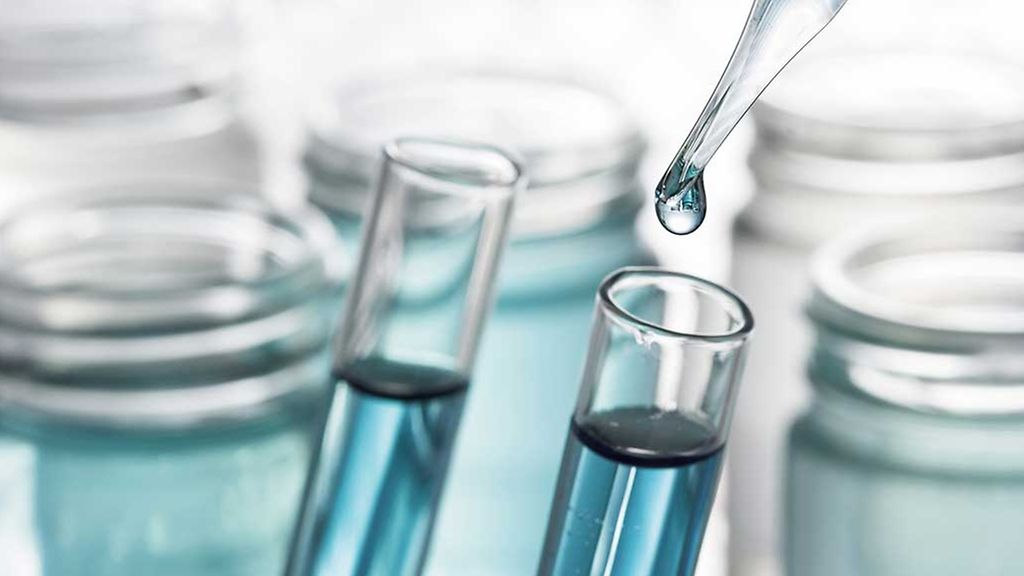 A Simplified Guide To Medical Biotechnology

What is Medical Biotechnology?

Biotechnology is a broad field in science that details the exploitation of living organisms in humans, agriculture, organisms, and animals to develop beneficial products for the sustainability of life. Biotechnology can harness molecular and cellular processes to develop products such as vaccines, supplements, and medicines that could help improve human life.

Besides human medicine, biotechnology is widely used in food processing and agriculture. The significant biotechnology applications are discussed as follows:

Gene therapy is promising hope for treating genetic diseases. It is possible to treat genetic disorders by inserting a normal gene for the defective or inactive gene into a patient’s system using vectors such as adenovirus and retrovirus. The normal or correct gene replaces the defective gene to perform its function.

Gene therapy has a promising chance of developing a lasting cure in a patient when introduced in the earliest stages of life.

Molecular diagnosis is a suitable biotechnology intervention in medicine and healthcare. Pathogen concentration increases as the disease ages in a patient’s body systems. Therefore, an effective cure becomes possible with early detection or diagnosis of a disease. The knowledge of pathophysiology and early diagnosis can be achieved by using techniques such as Recombinant DNA and Immunosorbent Assay.

Pharmacogenomics can be applied in treating or managing HIV, cancer and asthma. It has led to the development and production of suitable drugs that match a patient’s genetic makeup.

Vaccines are typically obtained from cell and animal cultures. A vaccine contains inactivated pathogens that target deadly diseases. When the inactive pathogen (vaccine) is introduced into the body, antibodies build to fight the foreign body (pathogen). When the dreaded diseases attack an individual’s body, the pathogen are attacked and weakened by the immune system. Consequently, the disease’s effect on the body is less severe than if it attacks a patient who has never received a vaccine.

Other benefits of biotechnology applications

Medical biotechnology is a controversial topic. Although its benefits have been tremendously successful, it has not been spared from criticism and scrutiny.

Some of the ethical issues and concerns surrounding medical biotechnology include;

Biotechnology must undergo clinical trials in its initial stages. In the process, people are either hurt or lose their lives.  The risk demands extensive research before introducing the trials to human beings. However, many people fall sick and die from various diseases making it tricky not to test on a few patients with the hope of finding a cure.

2.High cost may be discriminative

Traditional treatment is more affordable than medical biotechnology. Research and marketing costs are high, making biotechnology interventions out of reach for most population.

There exist heated debates about finding newer and more effective medical advancements and the cost implication for research. It is the responsibility of science and medicine to ensure equity and fairness in the accessibility of drugs to high and low-end patients. Striking a balance between affordability and equitability remains a contentious issue.

Biotechnology can be used in identifying and matching one’s DNA to a crime scene or paternity stalemates. Reading and interpreting one’s DNA is deemed a giant violation of privacy. For instance, a patient whose DNA is discovered to be susceptible to life-threatening disease may be denied the right to purchase medical insurance. Does the provider or employer have the right to know the patient’s status?

Doctors, researchers, and insurance providers have the task of developing new programs and policies to address the concerns and embrace the benefits for the society’s greater good.

Medical biotechnology is a contentious issue stirring social, medical, and political temperatures. Stem cell technology significantly depends on fetal tissue to develop a medical intervention for diseases. Scientists have been criticized for disrespecting boundaries for human life from the embryonic stage to death.

Using human tissue for medical research is unethical because human life begins from inception. Stem cell research is both a moral and ethical concern that continues to dominate science and society.

Medical technology has been used to protect the masses from imminent bioterrorism. However, the development of biotechnological projects has withdrawn funding from finding cures for existing human diseases.

Where should the world’s limited resources be put? Will humanity diminish in the face of bioterrorism? Does it make ethical sense to place the resources in developing modern medical interventions?

There are growing concerns about medical biotechnology. The benefits seek to alleviate human suffering posed by disease and new strains of viruses, and bacteria. The medicine industry is fast-paced and integral in the development and sustenance. Researchers, doctors and other significant stakeholders ought to find a balance between benefits and ethical concerns.

According to the definition of Nounth means sound in the body, mind and spirit, and to be free of physical disease or pain. This definition ... Read More

4 Tips to Boost Your Endurance According to Personal Trainers

When training, one of the most significant aspects that you should have is endurance. However, most people often associate building endurance with biking, swimming, or ... Read More

A 28-day, two-year study conducted in the US focused on establishing a link between air quality and fatigue and distressed teenagers. It specifically examined how ... Read More

NEWER POSTWhat Is an Opioid? How Can This Affect Your Body During Its Withdrawal?
OLDER POSTTop Benefits Of Pediatric Dentistry